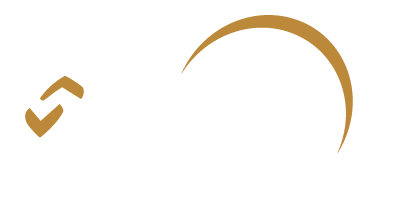 HOUSTON, TX – Rich Bevis, CEO and leader of Hemco Industries, underwent surgery to remove cancerous cells from his pancreas and lung on June 29th, 2015 at MD Anderson Hospital. Family, friends and co-workers all gathered in the lobby or followed the “Race With Rich” Facebook page anxiously awaiting an update from the hospital staff.

At approximately 4:00 PM, Dr. Fleming notified everyone that all visible cancerous cells in both the lung and pancreas had been removed and the surgery was successful. Rich recovered quickly and was released from the hospital on July 7, 2015.

Hemco would like to personally thank Rich for everything he has done for us, we will continue to support and stand behind our fearless leader as he defeats cancer. We would like to invite everyone to keep Rich and all others battling cancer in your thoughts and prayers. 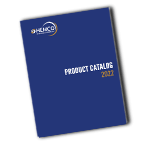 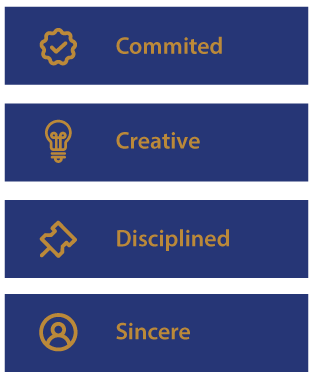 Hemco's production of high-quality gangways, loading ramps, loading racks, fall protection and loading systems, came from humble beginnings. In 1956, Hemco began armed with only an idea and a design for a product that would get people to the tops of vehicles safer and easier.